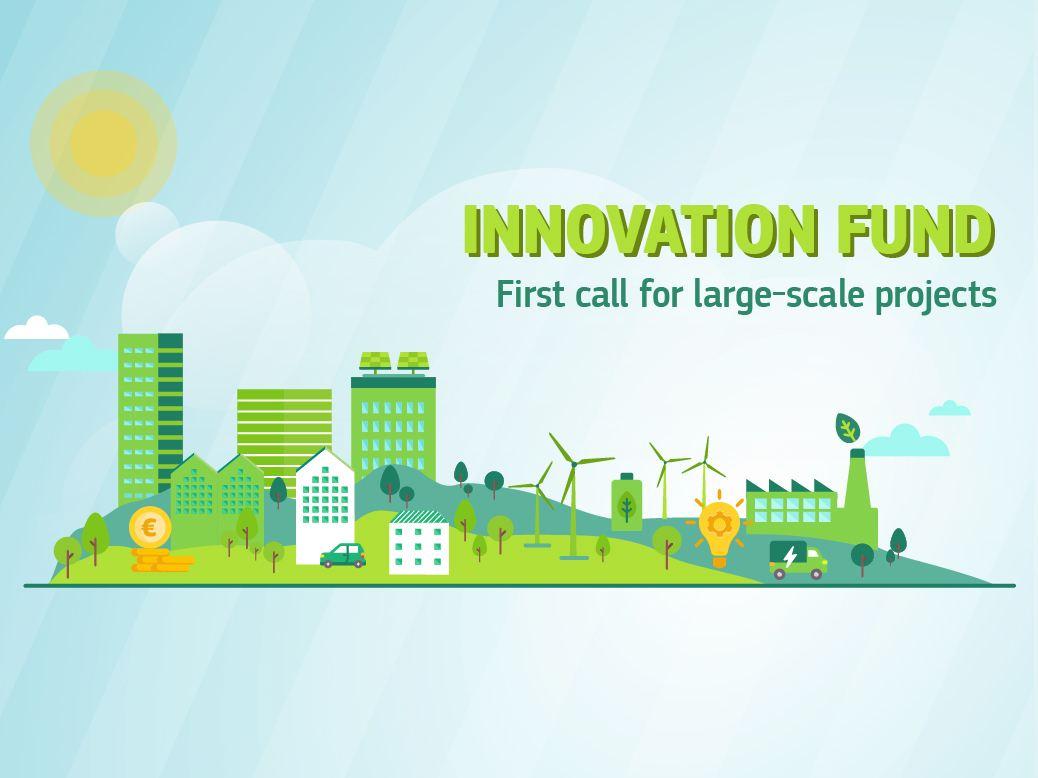 Fortum Oslo Varme’s carbon capture and storage (CCS) project has moved a step closer to realisation after being shortlisted for financing from the EU’s €10bn Innovation Fund.

The project would be the world’s first full-scale commercial CCS operation at a waste-to-energy plant and, if successful, would also provide a significant boost to Norway’s important Longship CCS initiative.

Fortum Oslo Varme (FOV) - a joint venture between the city of Oslo and Fortum, a member of NEWEST’s Expert Advisory Board – said it was one of 70 projects to have reached the second round of the Innovation Fund’s first €1bn call. The 10-year fund, the successor to the EU’s NER 300 programme, supports commercial demonstration of innovative low-carbon technologies, helping bring decarbonisation solutions to the market.

“This is fantastic news for us and for the project. It shows the EU believes that CCS is an essential technology to achieve significant emission reductions from waste incineration,” said Jannicke Gerner Bjerkås, CCS director at Fortum Oslo Varme.

The project would capture 90% of the plant’s annual emissions of 400,000 tonnes of CO2, reducing Oslo’s CO2emissions by 15%, a significant contribution to the city’s net-zero plans. Operational since 1985, the plant burns residual waste left over after reuse and recycling, supplying nearly 60% of the energy needs for Oslo’s district heating system.

“Realising our project will have a number of positive effects: Longship, will be more robust with two capture plants and we will be able to export carbon capture solutions to the more than 450 waste incineration plants in Europe,” said Marius Tednes, process engineer at FOV.

Longship brings together the Northern Lights CO2 transportation and storage project with FOV and Norcem’s planned cement CCS operation at Brevik. The Norwegian government has already pledged 50% funding for FOV, conditional on it winning matched funding from the EU. FOV has said it would be ready to commence operations as soon as the finance is in place.

Once captured, the CO2 would be stored on location in tankers before being transported by road to a port facility. From there, it would be taken offshore by boat and injected underground for permanent storage.

The EU Emissions Trading System (ETS), the world’s largest carbon pricing system, is providing the revenues for the Innovation Fund which runs from 2020 to 2030 and will fund both large and small scale projects.

The 70 projects that have qualified for the second round have until 23 June to provide further information, with a final decision on successful recipients due in the fourth quarter. The Commission has not released details of the projects which have progressed but said 311 organisations responded to the initial call, of which 14 were CCS projects.

“Carbon-neutral cities are a prerequisite to fulfilling the Paris Agreement. The Fortum Oslo Varme waste-to-energy plant may serve as a blueprint for other cities’ sustainable waste management,” said Raymond Johansen, Governing Mayor of Oslo. 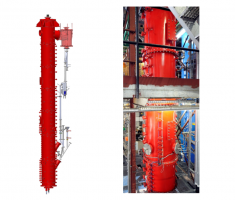 Webinar on CCS on Waste-to-Energy: results and the experiences from Fortum Oslo Varme’s pilot plant